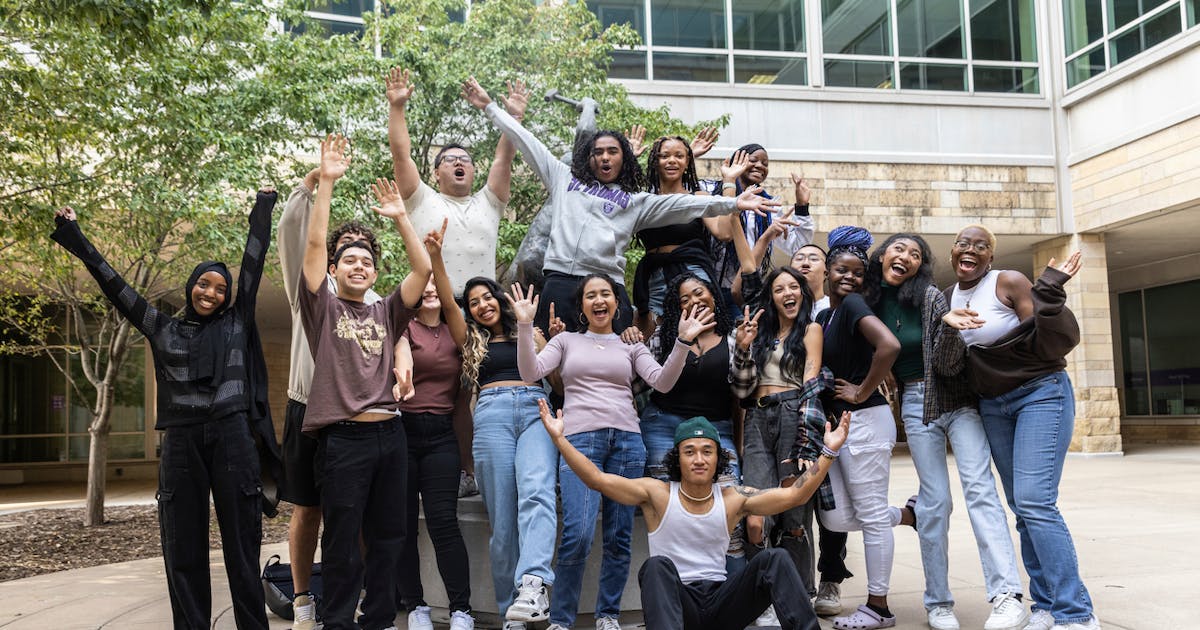 The University of St. Thomas’ Dougherty Family College has received a $10 million gift from an anonymous donor, the school announced Thursday. The gift will be matched by the university.

The $20 million will be the largest amount the college has ever secured and will go toward lowering costs for all students at Dougherty Family College. The college is structured around a liberal arts two-year degree program that provides the school’s 80% first-generation student population with the skills needed to transition easily into a bachelor’s degree program.

“Every conversation that I’ve had with community leaders, with corporate leaders, they all ask, ‘well, what can we do?'” said Buffy Smith, the dean of Dougherty Family College. Smith said most of the school’s donors want to give in order to help eliminate the college attainment gap.

The college attainment gap refers to the disproportionate amount of students of color that are unable to graduate with college degrees due to various limiting societal factors. Closing this gap is an important aspect of Dougherty’s mission, which focuses on providing a transitional education that is also culturally affirming.

For Smith, the donation shows that the community is behind the school’s mission of investing in scholars that will transform Minnesota communities in the future.

The money from the donation will go directly toward lowering costs for Dougherty students in all areas, not just tuition. The school will make the cost of its other services free. This means all Dougherty students will have access to provided meals, transportation costs, textbook fees, and career-focused development at no additional cost.

“It might seem minor to some folks, but once again, when you’re the first person in your family to go to college and navigate college, sometimes you’re only thinking about what the tuition is and you don’t realize that there are other costs involved,” Smith said. “And that can make a difference between whether you stay or whether you quit.”

The school will still have a base tuition fee of around $500 per semester, but all other costs will be covered. Most of the students will graduate debt-free.

Dougherty has set a goal of an enrollment of 300 students, approximately 150 per program year. In 2021 there were 75 new students in the first-year class, but this fall the number has increased to 114. The school hopes that the scholarships given as a result of the donation will allow them to grow that number even more.

“This anonymous donor is an angel for social change,” Smith said.