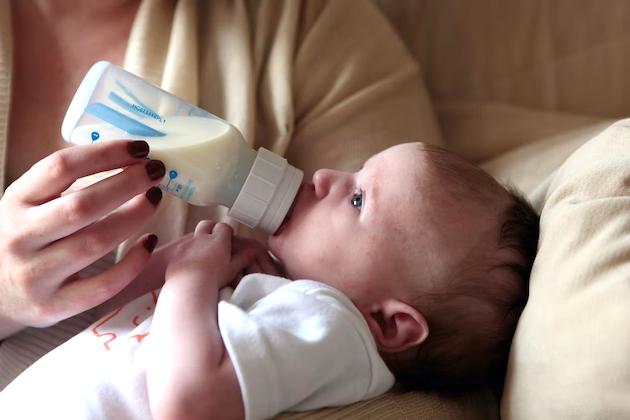 NEW YORK CITY, New York: Global supply chain issues have reduced the availability of baby formula by 40 percent in the United States, according to industry officials.

During the week ending 24th April, some 40 percent of leading baby formula products were out of stock in the U.S., an increase from just 11 percent in November.

“We have been tracking it over time and it is going up dramatically. We see this category is being affected by economic conditions more dramatically than others,” said Ben Reich, CEO of Datasembly, as reported by CBS News.

Shortages were more severe in some states, including Iowa, South Dakota, North Dakota, Missouri, Texas and Tennessee. In other states, between 40 to 50 percent of baby formula products were out of stock.

In the U.S., nearly 75 percent of babies receive some formula products within their first six months of life, so the shortage will affect many families.

“This is a shocking number that you do not see for other categories. Among the causes was a widespread recall in February of Abbott Nutrition powdered baby formula products amid reports of illnesses in babies,” Reich said.

Last week, the U.S. Food and Drug Administration warned consumers not to use any of the recalled products manufactured at Abbott Nutrition’s Michigan facility, due to unsanitary conditions.

Meanwhile, CBS News reported that stores have been limiting sales of baby formula, in response to the shortages.

“Product supply challenges are currently impacting most of the retail industry,” a CVS Health spokesperson told United Press International, adding that prices have risen on about 18 percent on the most popular products.

Meanwhile, the Infant Nutrition Council of America has urged parents not to stockpile products, but maintain a 10-day to two-week supply.

Man pleads guilty to threatening Merriam-Webster over definition of ‘female’