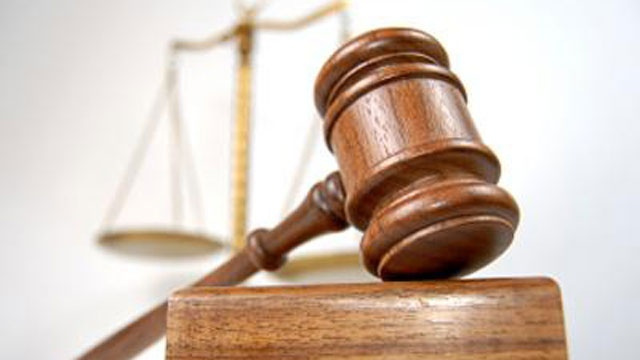 According to a news release from the U.S. District Attorney’s Office, 32-year-old Jerod Askew was convicted by a federal jury on charges of conspiracy to distribute controlled substances and possessing firearms in furtherance of drug trafficking.

Court documents show that Askew was involved in a conspiracy to distribute heroin, cocaine, crack cocaine and marijuana in the Hampton Roads area.

Askew’s sentencing is set for March 17, 2023 and he faces a minimum of 15 years and a maximum of life in prison.

Biden says it is up to voters if they want to see abortion rights...

Network to lessen use of ‘breaking news’

Cotton yarn is growing in north India, mills are increasing the rate with good...

Post Malone canceled a concert in Boston at the last minute,...

Me and my muse | Financial Times