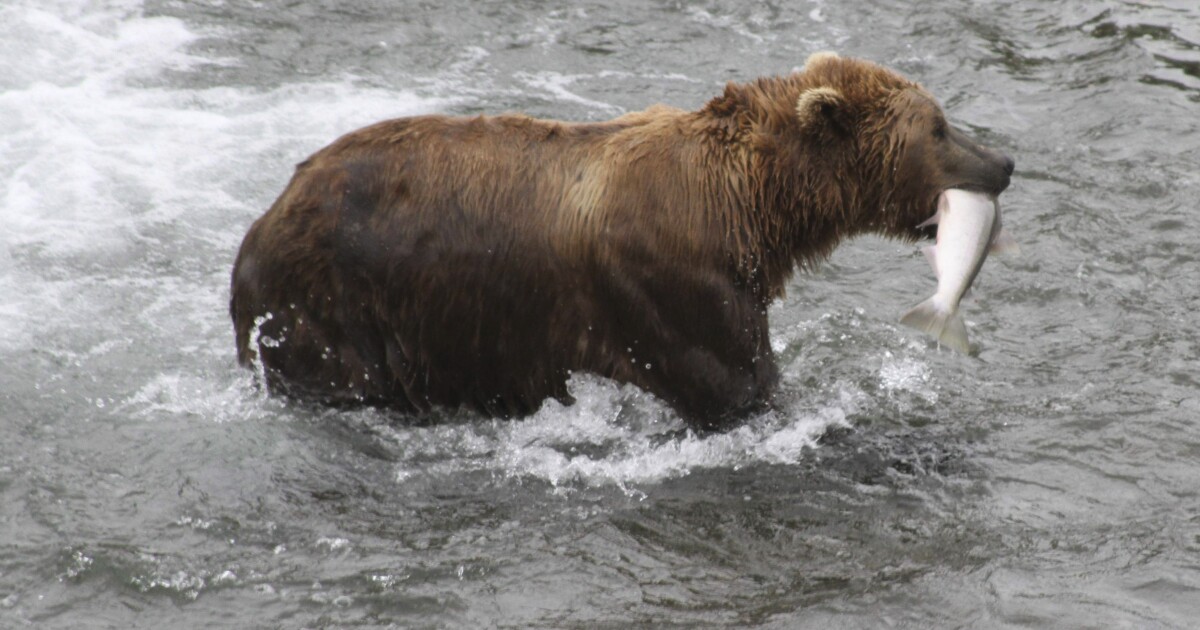 The event celebrates the brown bears at the Katmai National Park and Preserve in Alaska.

Pictures of bears fattening up for the winter are taken, and people vote on them in a “March Madness” style competition.

Experts say bears can gain a few hundred pounds in fat before they retire to their winter dens. They mostly feast on Salmon in the Brooks River.

“It’s just amazing when you see how much size they add,” Charles Annenberg, founder of explore.org, which hosts the competition.

The bears’ survival depends on fattening up.

During hibernation, the bears can reportedly lose one-third of their body weight as they do not eat or drink. However, they come out of hibernation usually just fine.

According to The Washington Post, scientists are studying how a bear’s body changes during hibernation to learn whether those same processes could one day help how a human’s body functions.