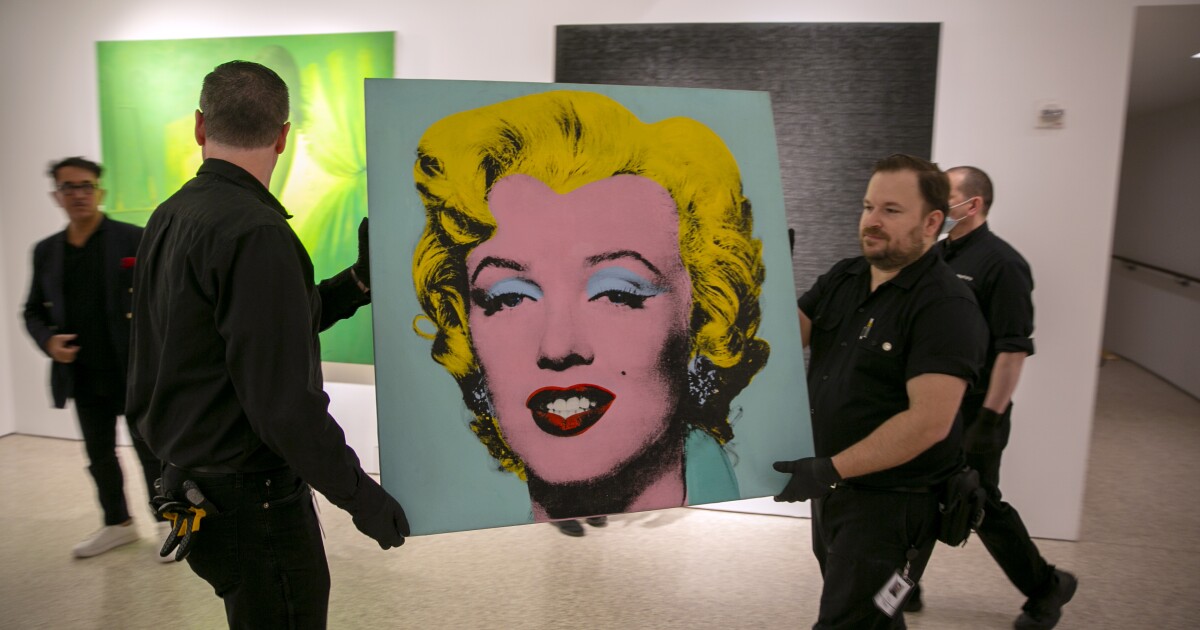 That makes the iconic portrait of actress Marilyn Monroe the most expensive work by a U.S. artist ever auctioned.

The buy was not publicly disclosed.

When the auction was announced, Christie’s estimated the artwork could go for as much as $200 million.

The Warhol piece has unseated the previous record-holder: another modern master, Jean-Michel Basquiat. His 1982 painting sold for $110.5 million at Sotheby’s in 2017.

Elaine Davis and Janet Testerman are Set to Face Off for Tennessee House District...