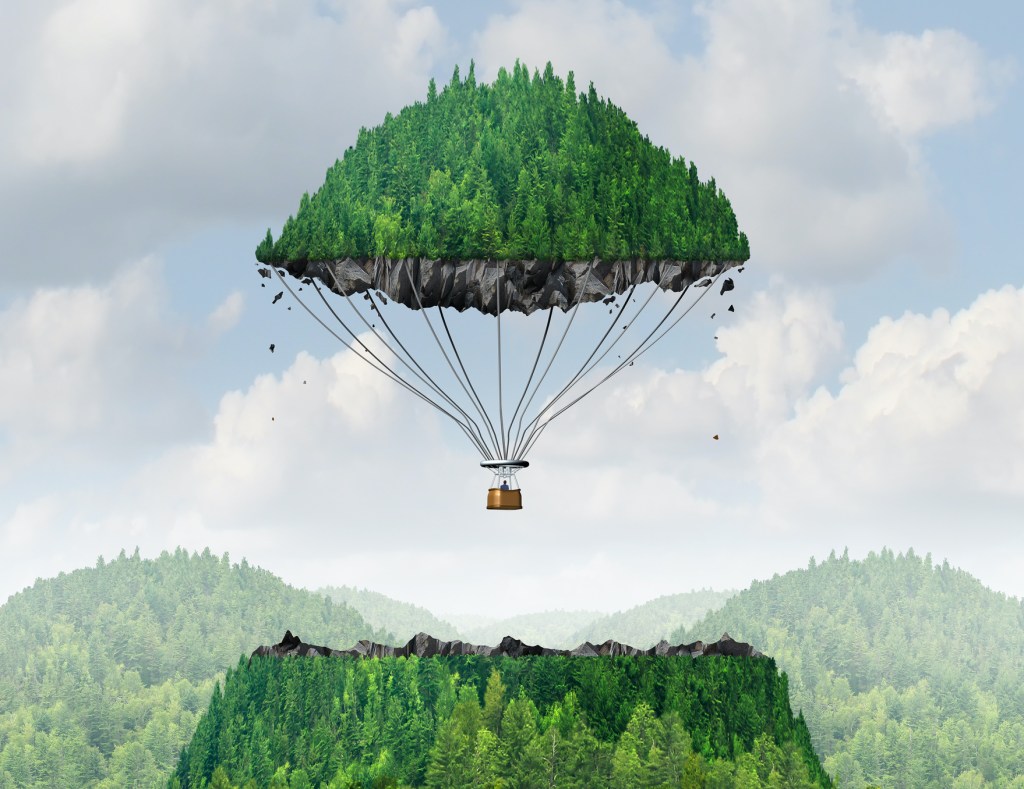 Whenever I travel, whether to another city, state or country, I look around at the people, the houses, the ways of life, and say to myself, “Look at all the lives I am not living.” I want to try them all.

I’ve never shared this before because I don’t want you to think I’m one of those loose screws short of a full deck. Of course, I know we get only one life, and most of the time I can barely manage the one I have, but I always wonder what it would be like to live in other places, and, more to the point, what am I missing?

It’s FOMO (Fear Of Missing Out) in the extreme.

Just visiting a place isn’t enough. To know a place, you have to live there. And because most of us can only live in one place at a time, we need to choose carefully. And because where we live is one of those life-defining choices, I have questions. How do people choose where to live? What makes them up and move to a new place? And, when they do, are they happier? Is the grass greener?

See, I believe at the core of most moves ─ whether to a house that is bigger or smaller, closer or farther from family, in or out of a city ─ lies the hope that on the other side, life will be better. Otherwise, why else would anyone dismantle a home and life, put all their worldly possessions in boxes and trucks and go?

Being obsessed with this notion of where we live and why, I scooped up a recent study that looked at how many Americans had moved to a new state in the past five years. The report combined recent U.S. Census Bureau data with findings from a survey taken in September of 1,058 Americans, average age 38.

Turns out, more than one in four (26%) Americans moved to a new state in the last five years, according to the survey commissioned by CraftJack, a company that connects professional contractors with customers — the rationale being that people on the move are often looking to do a home improvement or remodel, said Emily Thornton, a company spokeswoman who led the study.

That’s a lot of U-Hauls. Moreover, of those who didn’t move, 63% thought about it.

The survey also delved into major moving motivators. Jobs topped the list at 33%, followed by the desire to be closer to family at 25% (though 7% were moving away from family, and that’s all I’m going to say about that). Wanting a lower cost of living came in third at 23%.

Because people often move for more than one reason, the online survey asked respondents to check all that applied, Thornton said. Here are more leading reasons: The desire to live in a new place accounted for 22%, a warmer climate 13% (though 6% wanted a colder climate), remote work allows them to live anywhere 9%, and because they wanted a bigger home 7% (though 4% were downsizing).

Adding to the picture, a crunch of Census Bureau figures from April 1, 2020, to July 1, 2021, revealed the states most Americans were moving to or from.

“Given that these data were taken during the height of the pandemic, we weren’t surprised to see the trend out of big cities and south toward warmer climates and more outdoor life,” Thornton said. The top 10 go-to states were Florida, Texas, Arizona, North Carolina, South Carolina, Tennessee, Georgia, Idaho, Utah and Nevada.

Even if you have no plans to move — and I for one am all yack and no pack — a look at the trends is revealing:

Lifetime moves: The average American moves 11.7 times in a lifetime, according to Census data. I’ve blasted past that statistic with 19 moves to date, not counting college.

Yearly moves: In 2021, 8.4% of all U.S. residents moved. Of those moves, 17.3% were to a new state, meaning nearly 5 million Americans left one state for another last year alone.

The cost: The average move costs $3,946, according to the CraftJack survey. Of those who dream of living somewhere else, two thirds (63%) said moving costs were holding them back.

Homebodies: Not everyone has wanderlust: 63% of people currently live in the state where they grew up.

Happiness factor: Of those who moved out of state, 88% were happy they did.

Something to think about.

Marni Jameson is the author of six home and lifestyle books, including “Downsizing the Family Home – What to Save, What to Let Go.” Reach her at www.marnijameson.com.

Fox host won’t let Trump walk back his call to terminate Constitution: “The damage has been done”