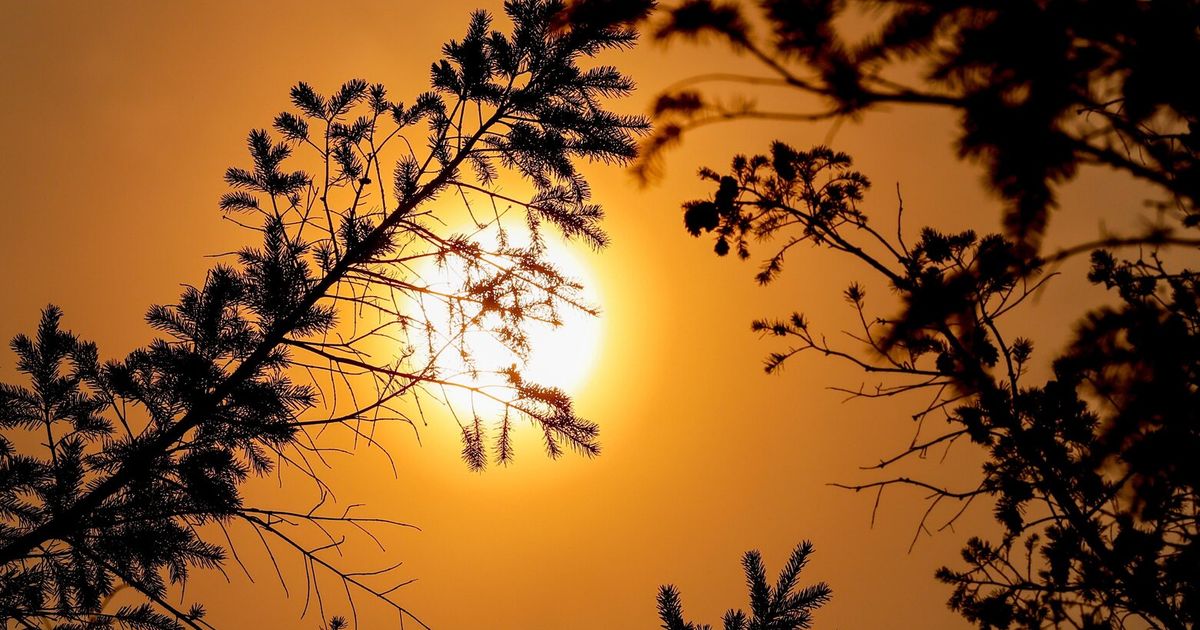 A welcome gust of marine air swept away smoke from the Bolt Creek wildfire Thursday morning. But is the clean air here to stay?

National Weather Service meteorologist Mike McFarland has bad news. A light offshore flow could bring some of the haze back into town Sunday through Tuesday.

It’ll likely be “more of a nuisance” when residents in King and Snohomish counties are rolling out of bed and it may clear out in the afternoon, McFarland said.

The smoke will likely be the worst for communities in the shadow of the Cascade Mountains. It will likely peak in Snohomish County on Monday.

Once again, some of next week’s nicest weather will coincide with those smoky skies. Temperatures are expected to reach the high 70s around King and Snohomish counties early next week, with a potential to hit 80 degrees in Seattle.

McFarland likened the smoke to walking through a campground where every campsite has a small fire burning. If you can, skip your morning jog and keep your windows closed, McFarland said.

The Bolt Creek wildfire near Index is smoldering on at about 10,500 acres. On Friday it was 96% contained. It could be fully contained by Oct. 1, said Thomas Kyle-Milward, wildfire spokesperson for the state Department of Natural Resources.

Temperatures in the 60s and relatively high humidity have helped dull fire activity, Kyle-Milward said. On the western edge, the fire is burning down steep hillsides toward a containment line drawn by fire crews. The fire is most active on the eastern side, near Skykomish.

Meanwhile, the Goat Rocks Fire near Packwood, Lewis County, was reported at 3,605 acres Friday and was 0% contained.

POLL: No respite expected for Indian rupee, one in three expect 80 to the...