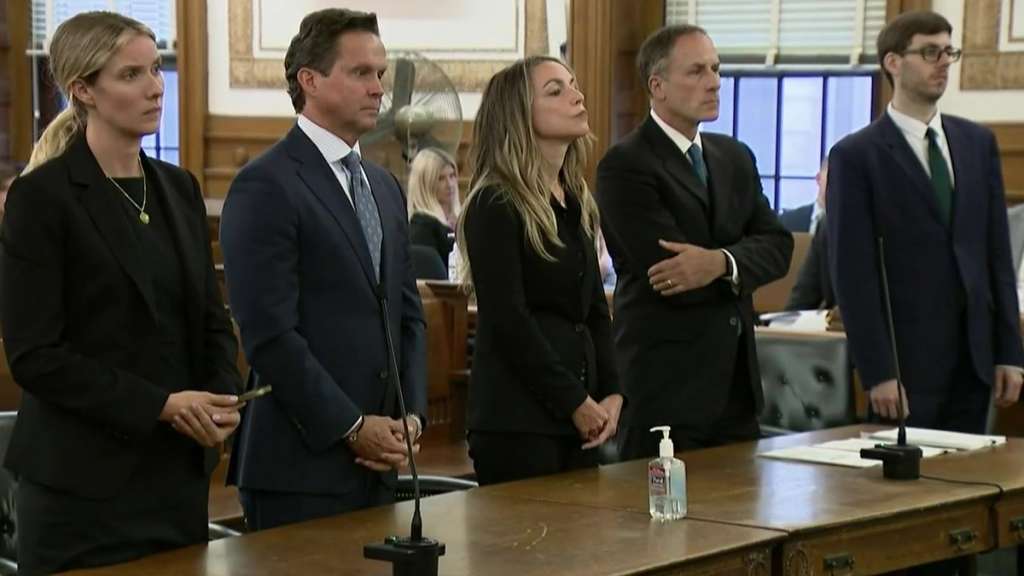 DEDHAM, MASS. (WHDH) – A Mansfield woman accused of backing her SUV into her boyfriend and killing him was back in court on Thursday.

Defense attorneys for Karen Read asked a judge in Dedham to have evidence in the case preserved for independent, forensic testing.

Read has pled “not guilty” to 2nd degree murder charges in the case involving the death of 46-year-old John O’Keefe.

A 16-year veteran of the Boston Police department, O’Keefe was found unresponsive in a snowbank by authorities outside of a Canton home back in January.

Prosecutors allege Read hit him with her car after a night of drinking, apparently making a three-point turn when O’Keefe got out of the car.

The stalwarts of the downtown Minneapoils skyway dig in

ANALYSIS-Japan is chasing its tail on yen intervention

The stalwarts of the downtown Minneapoils skyway dig in