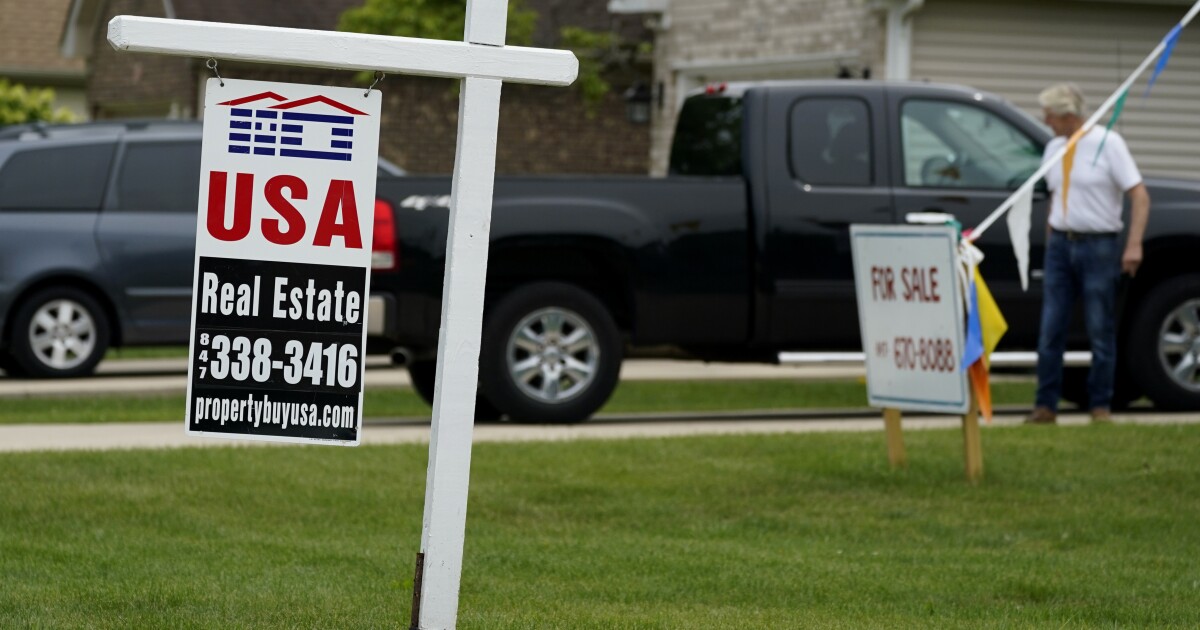 INDIANAPOLIS — If you are a homeowner there is a good chance you have looked recently at how much your home is worth. The housing boom continues to set real estate prices set records in many parts of the country.

While high prices are difficult for people looking to buy, for homeowners themselves high values can sometimes provide financial perks. But what happens when your home is undervalued by an appraiser?

THE STORY OF CARLETTE DUFFY

She bought her home in Indianapolis for a bargain from a friend in 2017 after it sat empty for years.

“There was a major fire,” Duffy said.

In 2020, she was curious how much her beloved property was worth. She wanted to take out some equity. A nearby neighbor got a similar house appraised for close to $200,000.

That is where this story really begins.

“I decided to refinance,” Duffy added.

Refinancing often requires appraisals and when her first one came back her home was listed at $125,000.

“I thought that one was low,” Duffy said.

Frustrated, Carlette went to another company. That appraiser valued her home at $110,000.

Before giving up Carlette decided to conduct an experiment. She did so after watching a community presentation. She removed all the African art, as well as family photos, books, and even hair products, from her home.

She got her white friend, Hank, to show the house to the appraiser.

“Anything that said a Black person lives here I took it out,” Duffy said.

“This is proof, this is proof that I was the item in my home that was devaluing it,” Duffy said with tears in her eyes.

“It’s just so painful and hurtful to be treated like this,” Duffy added.

NOT AN ISOLATED CASE

Carlette’s story is consistent with data from Freddie Mac. A recent report found that 12.5% of homes appraised in Black communities nationwide were valued at less than the original cost of constructing the home.

Only 7.5% of white communities experienced that.

The issue has attracted the attention of the White House.

A task force was set up last year and recently it announced efforts to hold appraisers more accountable as well as better educate homeowners on options when an appraisal comes in low. Fair Housing experts say it’s a start.

“The appraisal industry is one of the least diverse industries in the country it’s over 90% white, 70% has also committed to diversity effortsmale, Amy Nelson, who represents Carlette said.

The appraiser industry has also committed to diversity efforts as well. Carlette just hopes her now-viral story produces even more change and encourages more Americans to speak out.

New DCS head says some children are sleeping on office floors, staff and kids are ‘traumatized’